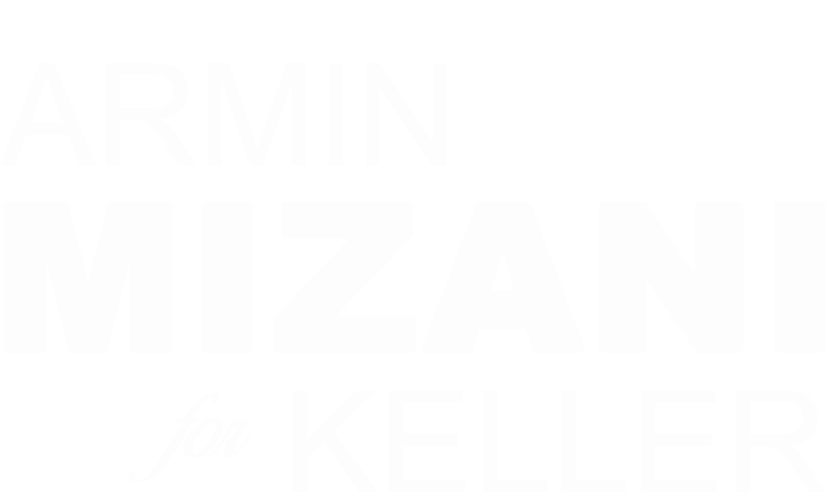 Armin Mizani has a passion for serving his community. First elected to serve on the Keller City Council in a special election in December of 2014, Armin was then re-elected to serve a full term in May of 2015. During his time as Councilman, Armin was recognized as “Best Local Government Official” by Keller voters and readers of K Magazine and the Star Telegram. In 2016, Armin’s work in the community led to an appointment by Texas Governor, Greg Abbott, to serve on the Automobile Burglary and Theft Prevention Authority. In that capacity, Armin works in partnership with municipalities and law enforcement agencies throughout the State of Texas to combat auto theft and crime.

Armin has focused on providing an energetic, principled, and idea-driven leadership style to Keller Town Hall. As Councilman, Armin Mizani heard from many taxpayers who felt that their property taxes was pricing them out of their own home. As a result, Armin introduced the first ever increase to the Keller Homestead Exemption. The exemption provides tax relief to homeowners by reducing the taxable valuation of their home by 12%. In addition, Armin championed and authored Keller’s revision to the Ethics Policy. The revision requires councilmembers, commissioners, and city staff to disclose any conflicts of interest and recuse themselves from participating in any votes. The policy also encourages citizens to participate in the process by providing a mechanism in which they can hold their elected leaders accountable.

Armin is an attorney and business owner whose law practice has been recognized by national and statewide organizations. In addition, Armin’s law practice instituted a “Teacher of the Month” program, where one teacher is recognized each and every month for their positive impact on our kids and community. Armin and his wife Kathy are proud parents of 2 kids, Aiden and Kendall. They attend church at Good Shepherd Catholic Community and are proud to call Keller home! 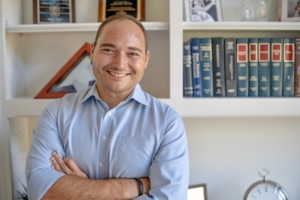 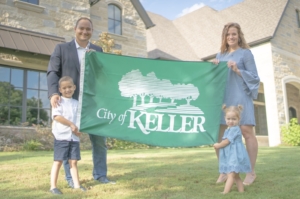 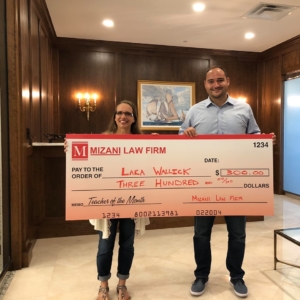